Hey, friends. It’s that time of the month again! No, I don’t have my period. It’s just time to get your printable July 2017 calendar, available at the bottom of this post as a free digital download. (But, really, if I did have my period, what would you even do about it?) Anyway, this month I put some fern-like tropical frond thing on it. Because, as with everything lately, #putafrondonit, am I right? And because I assume your printer is as shitty as mine, I’ve made it available in both color and black and white again.

One thing you may notice is that the boxes are a little smaller than usual. That’s because this miserable month spans six damn weeks. Not six entire weeks, but it still touches down in six different weeks. Can you believe it? That’s six weeks in which we’ll be dealing with dirty feet, under-boob sweat, and general heat-induced malaise. But honestly, other than putting on sunscreen every 30 minutes, checking yourself for skin cancer, finally planning that move to Alaska, and procuring a big, floppy hat, you probably won’t need to write down much — because who can get anything done when it’s seven fucking million degrees outside?

And I know I say it every month, but I really, really, really will get around to setting up a newsletter so I can mine your data before giving you free shit. Eventually. Until that happens, the only thing I ask in return is that you follow me on Instagram already. That’s not so hard, now is it? (Really, it’s NOT hard. Here’s the link one more time in case you missed it three sentences ago.) Now that all that business is out of the way, you can carry on with downloading your very own printable July 2017 calendar in color or black and white.

And don’t forget to follow me on Instagram. (We’re on the honor system here. Don’t be a dick.)

Get organized AF in October.

Calm the fuck down. You got this.

Come make earrings with us Sunday, May 7 at Urban Provisions in Kansas City's East... 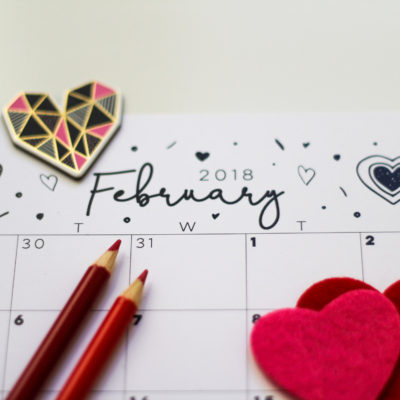 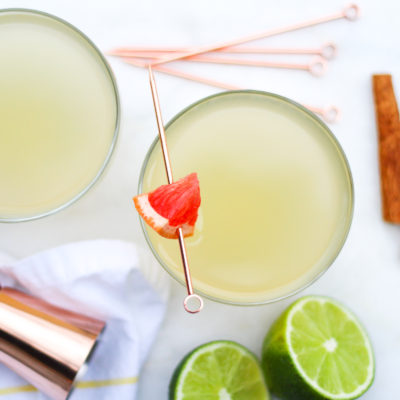 One bottle of booze, all the fucking flavors.

'Cause you've got shit to do.