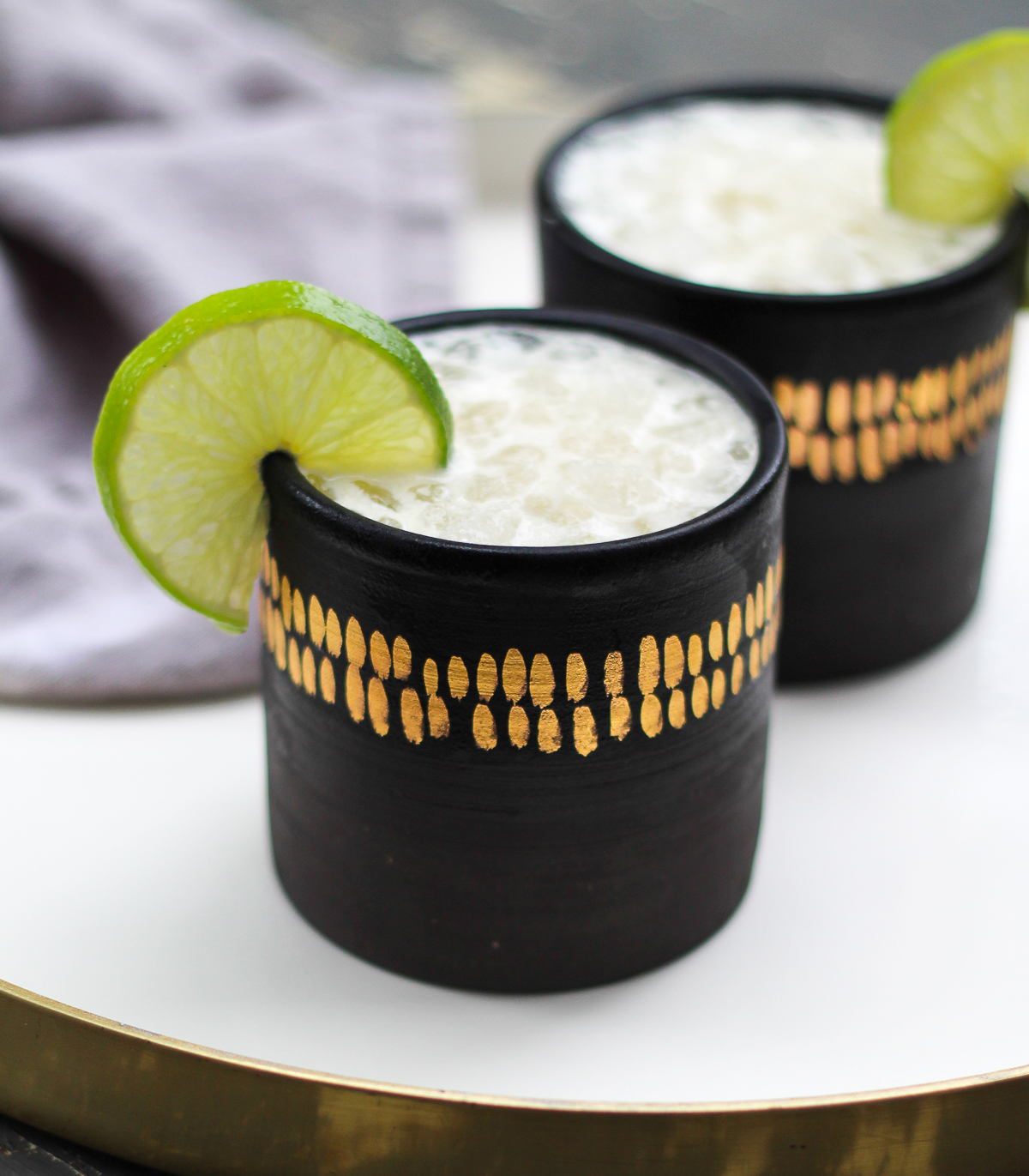 I don’t know about you, but every time I hear “Put the Lime in the Coconut,” I think it sounds like the beginning of a really good cocktail recipe. So I finished it.

Yeah, so if you watch my Instagram stories, you know I had to emergency install a garbage disposal on Wednesday. When I was taking this picture, I should have been on my way to my tire rotation appointment, so I regretfully poured both drinks down the drain. Then I threw the lime remnants in the garbage disposal because the sink was a little stinky. I squirted some dish soap on that shit, which I thought would help lube it up and hurry things along, then I flipped on the disposal. Then it started making an angry, sad whirring noise and soapy water started pouring out the bottom of the motor part under the sink. Needless to say, I did not make it to get my tires rotated. But I did race to Home Depot to buy a new garbage disposal, and I put it in all by my damn self — though not without some sweating and cursing.

Anyway, the drink is really good. And apparently, it can even relieve a belly ache. So there’s that.

P.S. It tastes even better when served in one of my friend Emily’s gorgeous ceramic tumblers.

Put the Lime in the Coconut Cocktail

Add the whiskey, coconut milk, and lime juice to a cocktail shaker (or wide-mouth mason jar) with a handful of ice. Shake the shit out of it and strain into a gorgeous ceramic tumbler (or Old Fashioned glass, or whatever). Add a handful of crushed ice, top it off with cold ginger beer, give it a quick stir, and garnish with the lime.

NOTE: When buying ginger beer, be sure to get a good one, like Gosling’s, Fentiman’s, Reed’s or Cock’n Bull, and definitely don’t try to substitute ginger ale — unless you like weak sauce or something. 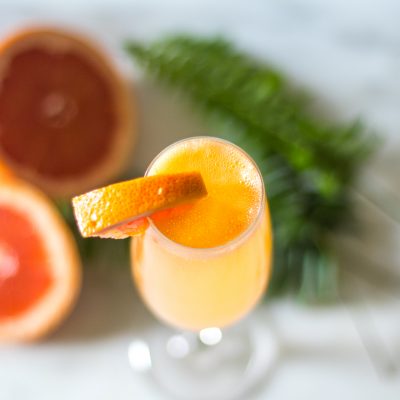 Not one, but two, twists on the classic brunch cocktail. 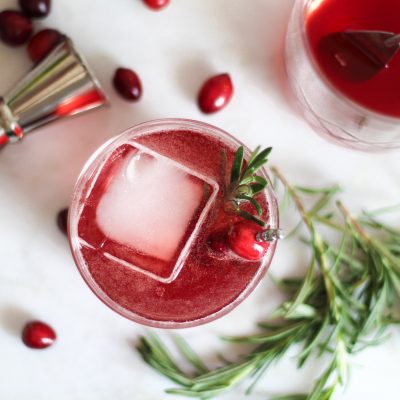 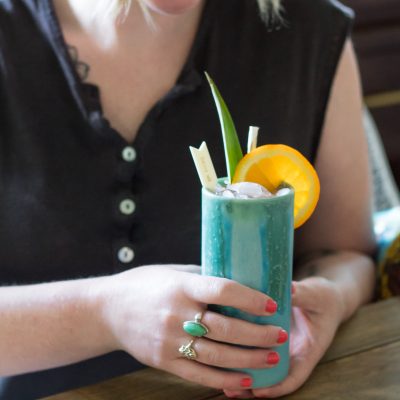 For those of us with super sensitive mouths. Or something. 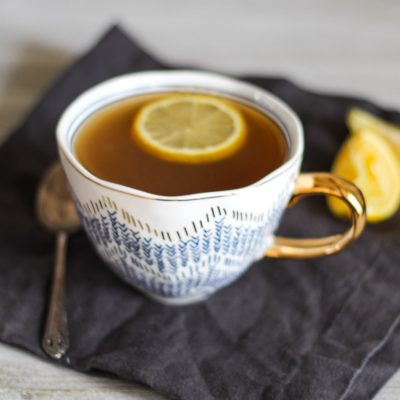 Get all warm and shit.

Warning: This post is all over the damn place, but I promise you’ll get design!... 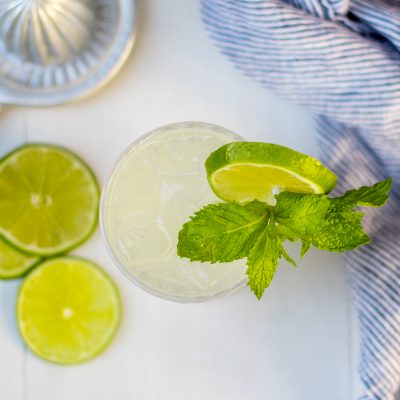 This white wine spritzer is gonna get you drunk. 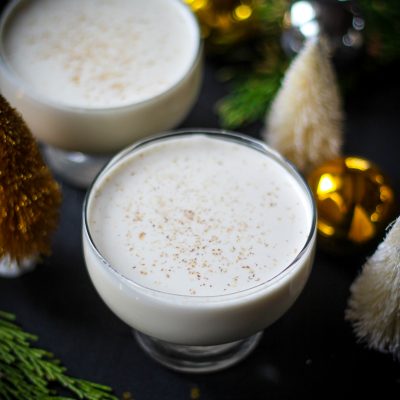 Try it once, and you'll never again buy that saccharine shit they sell at the... 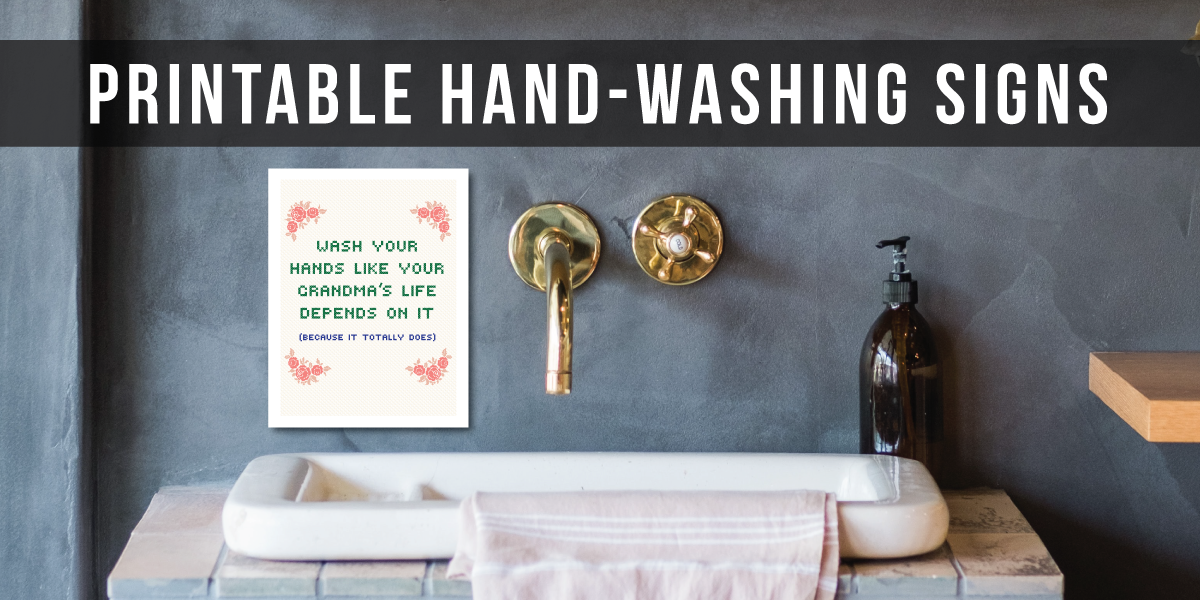